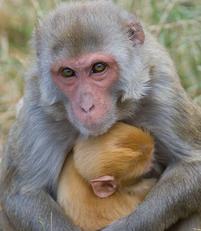 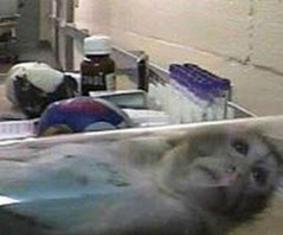 Images of Primates suffering at Primate Products in Hendry County FL as revealed through a PETA undercover investigation. 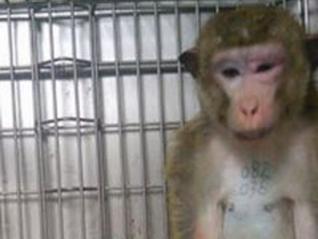 Wyss Institute researchers and a multidisciplinary team of collaborators have adapted computer microchip manufacturing methods to engineer microfluidic culture devices that recapitulate the microarchitecture and functions of living human organs, including the lung, intestine, kidney, skin, bone marrow and blood-brain barrier, among others. These micro devices, called Organs-on-Chips (Organ Chips) are eliminating the animal model from non - human biomedical research.

Timon is one of the lucky ones who beat the odds and was rescued from a non-human primate biomedical research lab. 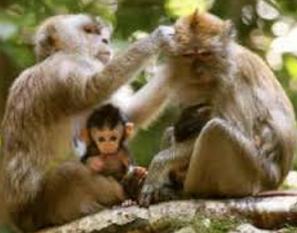 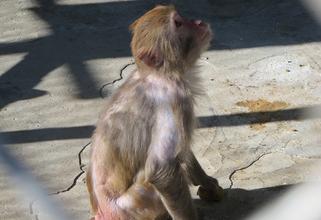 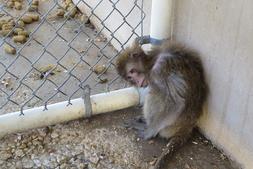 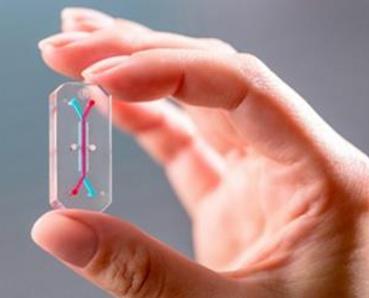 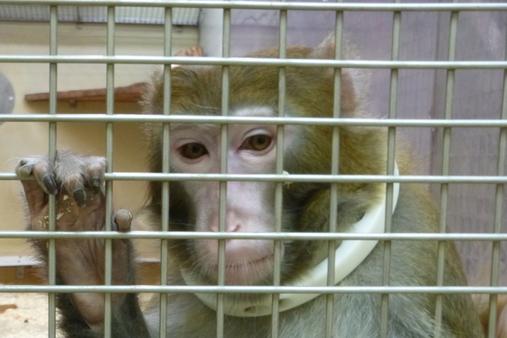 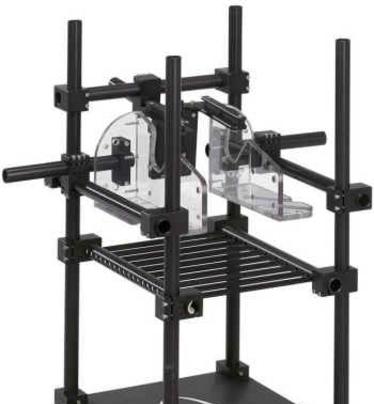 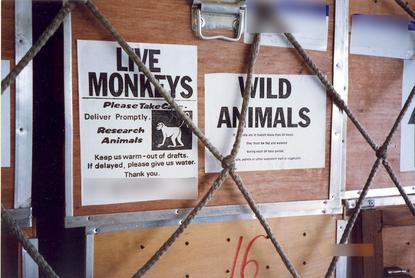 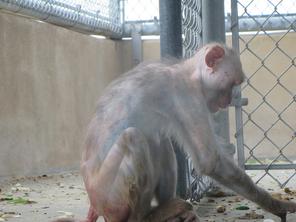 Thousands of Primates are being imported from the Island of Mauritius to Primate Products in Hendry County Florida where they are being sold to non- human bio medical research labs all over the US and subjected to terrifying, useless and painful experiments. 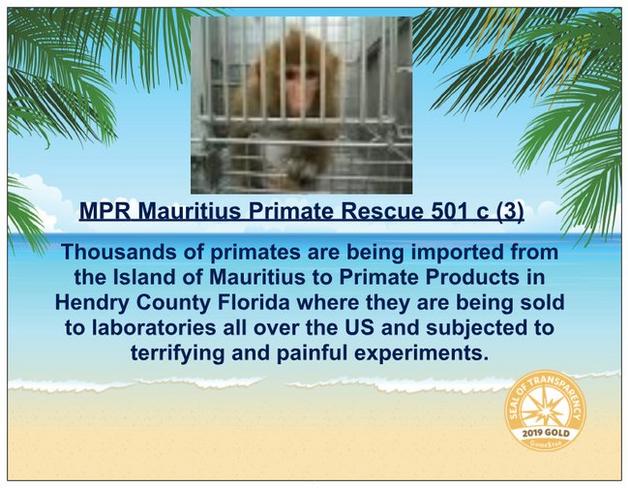 Twelve adult male rhesus macaques were used in this research carried out at Wake Forest School of Medicine, North Carolina, US (1), which was approved by the Animal Care and Use Committee of Wake Forest University and funded entirely with public funds via National Institute on Drug Abuse (NIDA; a branch of the NIH) grant DA039953.

The rhesus macaques were used in an attempt to determine whether alcohol causes more sensitivity to cocaine, as if this might answer the same question in people who abuse both drugs. To prepare them for this ordeal, the macaques were subjected to surgery to keep a catheter permanently inside a vein so that they could self-administer the cocaine. They were also fitted with an aluminium collar and restrained in an apparatus euphemistically referred to as a primate chair, produced by Primate Products (see photo for example of one of their 'primate chairs').

"Here is Timon, the 8-yr-old male rhesus monkey, outdoors for the first time in his life ,in the walkway to his outdoor enclosure! We now have gotten 4 out of 5 monkeys outside—almost there! Thanks to all of the volunteers, donors, Lush Cosmetics, Bob Barker, and MPR Mauritius Primate Rescue for making the outdoor enclosures a reality!​  "

Public outrage at the suffering of these monkeys being flown around the globe to die in biomedical non-human research laboratory experiments has led the majority of airlines to refusing to carry this cruel cargo. Air France can take a pallot of 80 animals and continue to fly monkeys from Mauritius, destination Primate Products , Hendry County Florida, where the monkeys nightmare continues.

Organs on a Chip

​​​*Society's attitude is shifting largely if not entirely to non-animal testing methods. The new approach relies on modern medical advancements such as Organs on a Chip. This eliminates the animal model from the lab, is much more cost effective and yields greater, more accurate results applicable to human health.

*Medical research using Animal models is slow, expensive and provides poor results. There are millions of animals suffering needlessly in labs. It is time in every one's best interest to make the inhumane, useless practice of animal testing obsolete.​