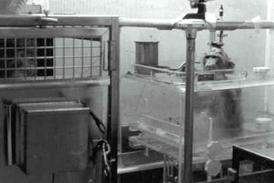 PETA VICTORY WE HAVE GREAT NEWS

After PETA learned that Jeffrey Quebedeaux—the owner of the transport company behind the infamous truck crash earlier this year involving 100 laboratory-bound monkeys—was building a primate prison in Louisiana, we went directly to the local school board, which owns the land.

PETA  pointed out the dangers that such a facility would pose—including the risk of spreading diseases transmissible to humans, such as tuberculosis, West Nile fever, and hepatitis.

The school board voted to keep this monkey business out of town and has started eviction proceedings to terminate the lease.

Too sad, this photo is from a Chinese primate lab!  ENOUGH !!! The world is taking a stand against the unimaginable horror of primate research and millions are speaking up and saying NO MORE !!

Help PETA to push to end this madness and compel NIH to adopt PETA'S Research Modernization Deal, a rock solid strategy for replacing experiments on animals with superior methods relevant to human health. Please help us keep up the pressure until every cage is empty.

Visit PETA.org/RMD TO URGE your government officials to switch to modern, non-animal research methods instead of throwing away taxpayer  money on animal experiments. 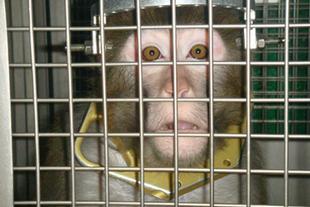 Unrelenting pressure from PETA entities and tens of thousands of supporters worldwide has paid off. Air France and EGYPTAIR have agreed to stop shipping monkeys to labs where they are mutilated, poisoned, starved psychologically tormented and killed. In a new video, actor and PETA Honorary Director Kate del Castillo calls out the international primate trade, revealing that hunters trap mother monkeys, steal their babies, stuff them into bags, after which they are imprisoned in crates, and cargo holds  en route to laboratories. It's time to shut down this cruel industry" she says. 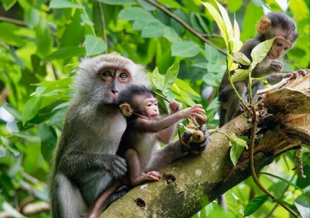 Congress has passed the FDA Modernization Act 2.0 to eliminate an archaic and inhumane animal-testing mandate for experimental drugs!​​  This is the most important policy related to animal testing in our nation’s history. 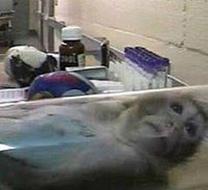 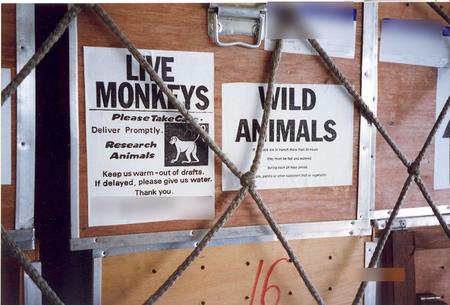 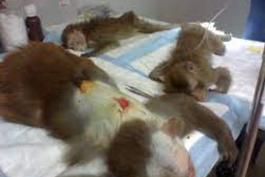 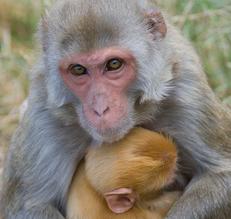 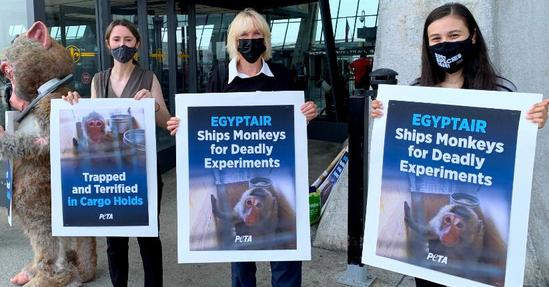 ANIMAL TESTING MUST BE BANNED !!

CELEBRATE the Success of the FDA Modernization Act!

September 29, the U.S. Senate unanimously gave its consent to an updated version of the FDA Modernization Act. An earlier version of this legislation has already passed the House of Representatives.

The House and Senate versions of the bill still need to be reconciled; however, once signed into law, the FDA Modernization Act will end an archaic mandate by the Food and Drug Administration that all new drugs be tested on animals. It would instead give drug developers the option to use modern, non-animal methods.

While this bill does not mean a wholesale cessation of animal tests in drug development, it finally provides drug manufacturers with the option to use safe, humane, non-animal tests. It brings us one huge step closer to the day when animal tests are relegated to the dustbin of history.

Animal  advocates like you have been working hard for more than a year to ensure the passage of this bill. This is a time to be proud—your voice truly has made all the difference!

Thank you for all you do on behalf of animals.