​​​​Ady Gil rescued 1,400 monkeys from Mazor Farm in Israel for 2 million dollars to save them from research labs. The Mazor Farm stopped exporting monkeys born in the wild for experimental use in June 2012, following a High Court of Justice ruling. In January 2013, meanwhile, Attorney-General Yehuda Weinstein supported then-environmental protection minister Gilad Erdan’s decision that the Mazor Farm be entirely shut down by January 2015. As per government determinations, it is illegal to export any monkey in Israel born after January 15, 2015.

On December 17, Weinstein approved two Mazor Farm requests to export 240 and 200 monkeys, respectively, to farms in the United States, where they would be used for medical research. He approved a portion of a similar third request, authorizing the export of 120 out of a requested 440 for medical research purposes in the US. Regarding the remaining 320, Weinstein wrote in his decision that insufficient information had been supplied about their intended destination. On December 22, Ady Gil announced that he would donate the money necessary to rescue all of the monkeys.Monkey rescue obtained ownership of all the monkeys, meaning they will not be exported, the NGO said.

Save The Chimps, Ft. Pierce FL 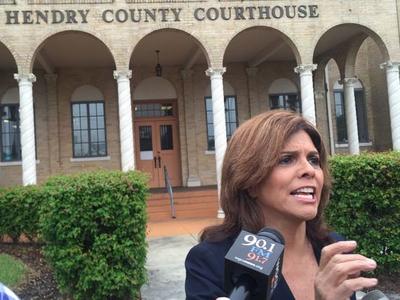 Hope For The Future

People for the Ethical Treatment of Animals (PETA ) is an American animal rights organization based in Norfolk, Virginia, and led by Ingrid Newkirk.,  The nonprofit corporation claims 6.5 million supporters. Its slogan is "Animals are not ours to experiment on, eat, wear, use for entertainment, or abuse in any other way."

Founded in March 1980 by Ingrid Newkirk and fellow animal rights activist Alex Pacheco, the organization first caught the public's attention in the summer of 1981 during what became known as the Silver Spring monkeys case.

SUPER HEROS FOR THE PRIMATES 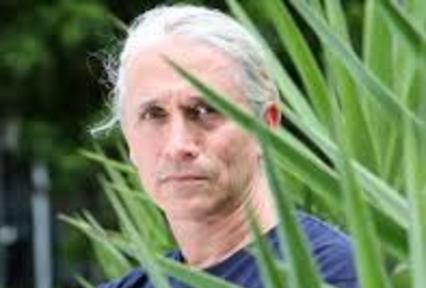 The Physicians Committee for Responsible Medicine (PCRM) is a non-profit research and advocacy organization based in Washington, D.C., which promotes a plant-based diet, preventive medicine, and alternatives to animal research, and encourages what it describes as "higher standards of ethics and effectiveness in research."

Founded in 1985 by Neal Barnard, PCRM says that it "combines the clout and expertise of more than 12,000 physicians with the dedicated actions of 150,000 members across the United States and around the world." Its primary activities include emphasizing nutrition in medical education, conducting research into healthy diets, educating people about nutrition, "shifting research from animal 'models' to human-relevant studies," and promoting "alternatives to chemical tests on animals. 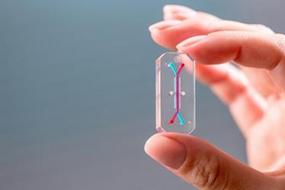 Jane Valez-Mitchell  Super Hero for the primates fighting to shut down Primates Products in Florida !

​What if we could test drugs without using animals at a lower cost with better results? We can and we are.

" Millions of animals​ are subjected to terrifying and painful experiments by companies, universities, hospitals and the US government and results from animal experiments rarely translate to improvements in human health.

Nonanimal models for education, research and testing are the best way to improve public health and prevent and end animal suffering